"İkametgah Kadikoy / Based in Kadikoy" 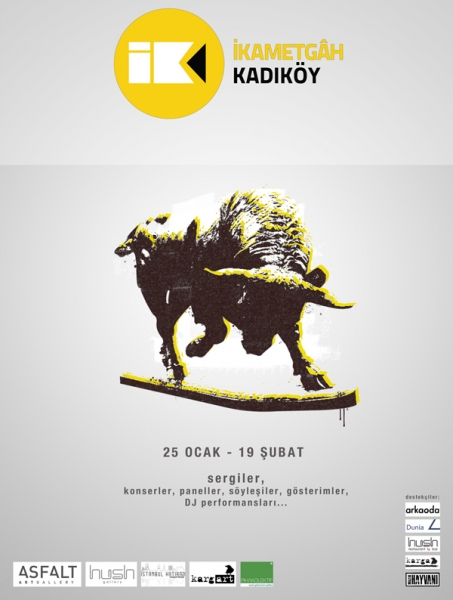 “Ikametgah Kadikoy” is a joint art project rising on the artistic production and collectivity in the Asian side of Istanbul. It unites the venues with the artists living and producing

on the Eastern side of Bosphorus, under the theme “Independent and United”. It aims to gather both sides of Istanbul together by forming a bridge over the unconnected aspects of the art life in the city.

Artists will exhibit their works in various mediums, in neither conceptual nor formal frame, at 5 different venues in Kadikoy. Apart from the exhibitions, there will be performances, concerts and discussions.

Works in the exhibition 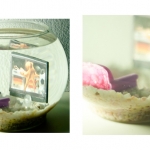 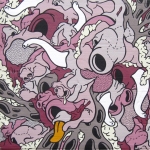 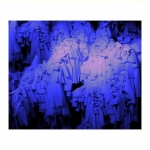 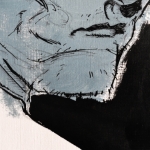 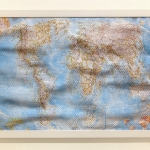 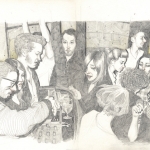 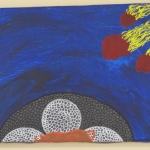 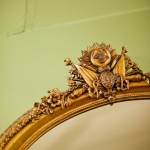 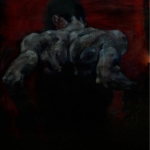 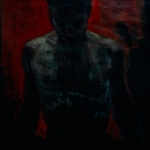 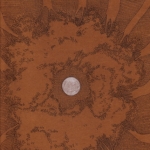 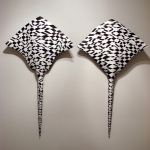 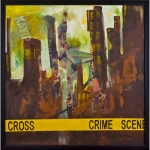 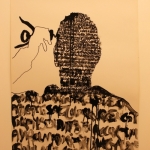 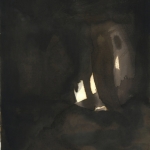 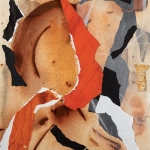 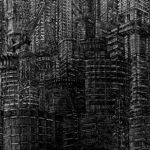 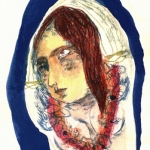 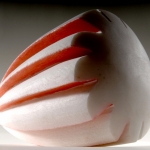